Share your HAR files — sHAR is a web service that lets you upload the JSON representation of network requests (HAR files). Similar to the Network panel in Chrome Dev Tools, but available as a URL that can be shared. 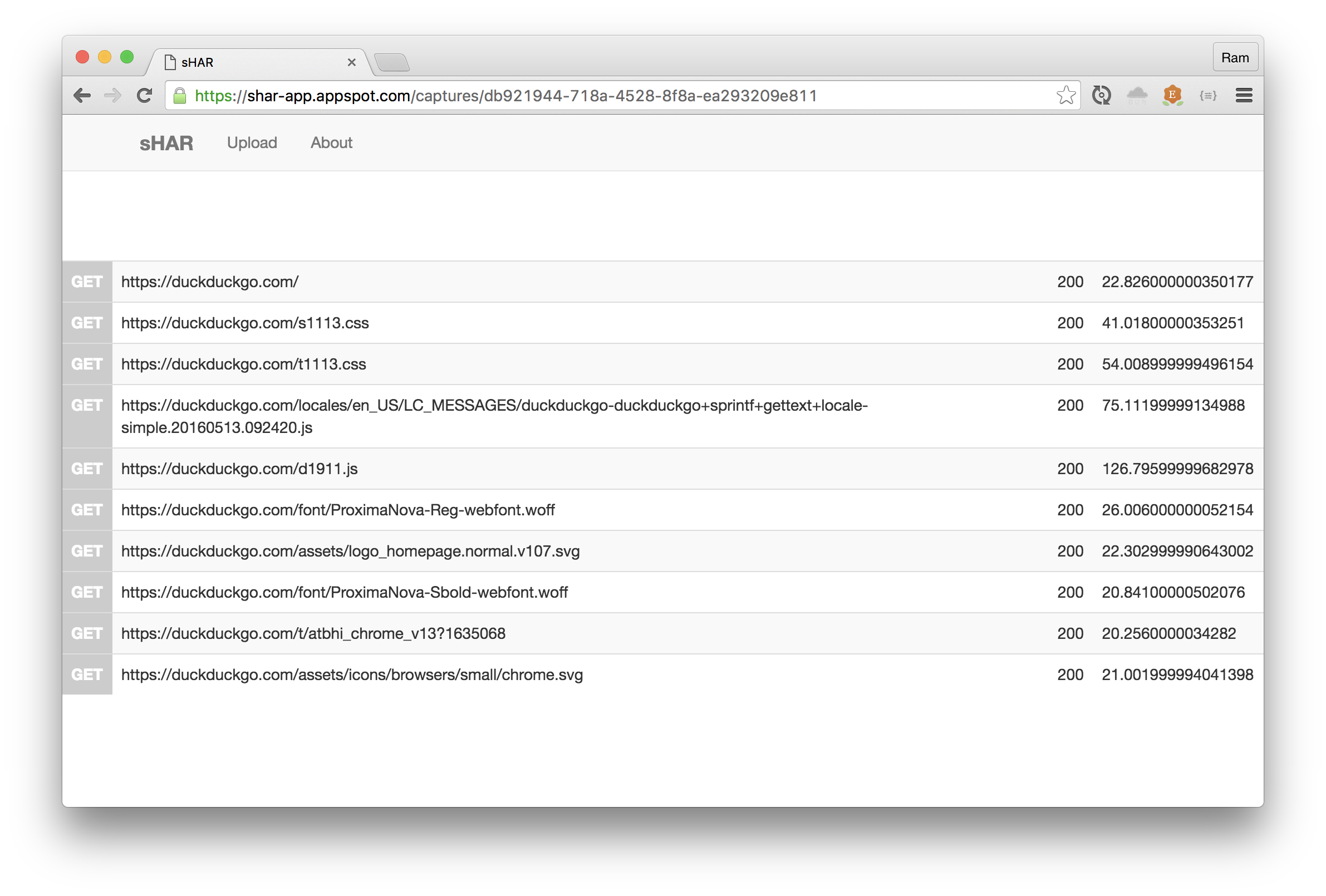 An iOS app that shows listings that are trending on Etsy. Wanted to try:

Not in the App Store yet, but available on TestFlight. Send me a message if you want to try it :D

An image resizing service built using nginx+lua for serving the right image size based on device pixels. Used by the Trendsy app – results in less bytes over the wire and avoids image resizing on the device. 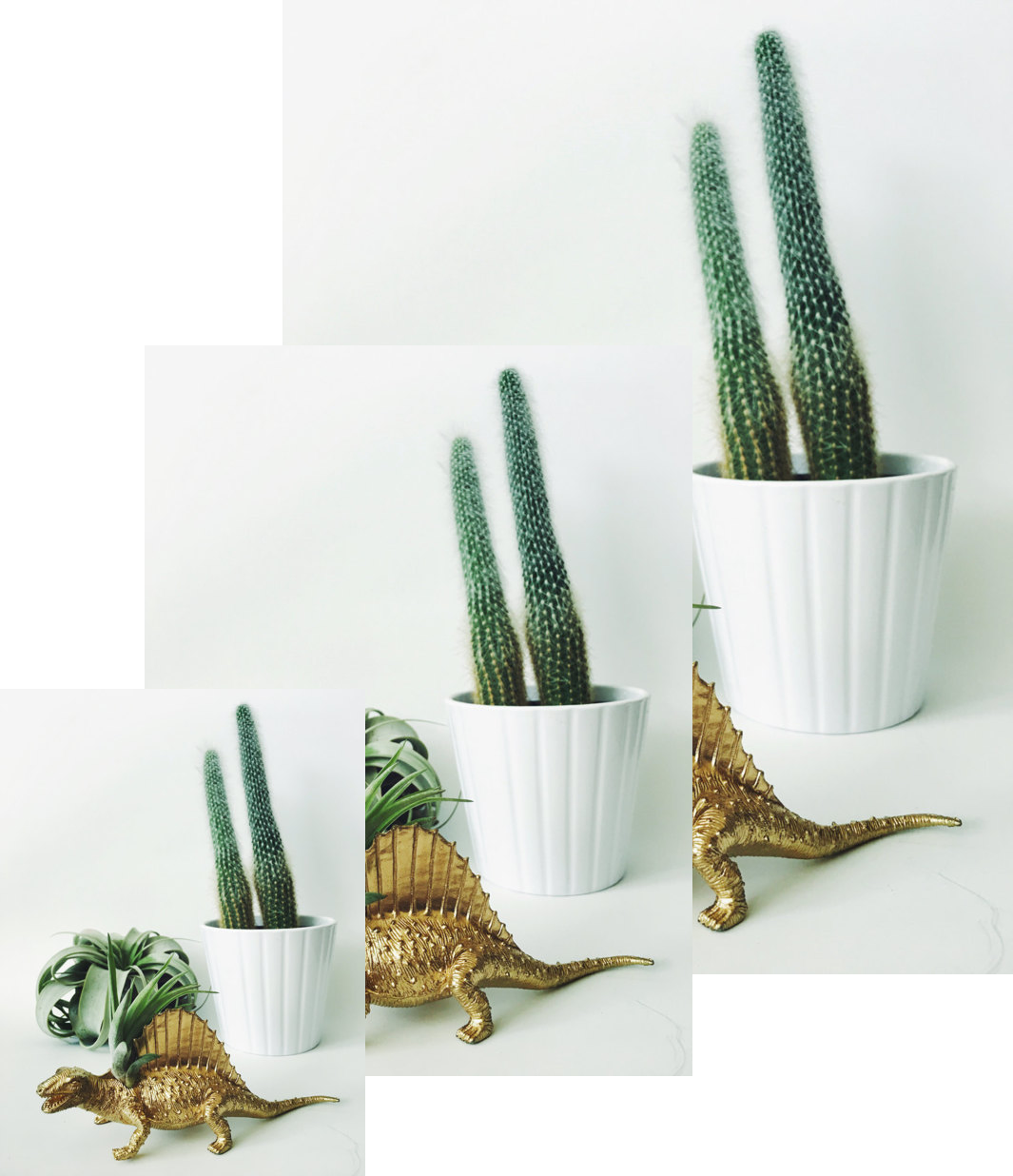 A Chrome extension that shows one listing every day. Built during Hack Week 2014 at Etsy with designer Rachel Nash. 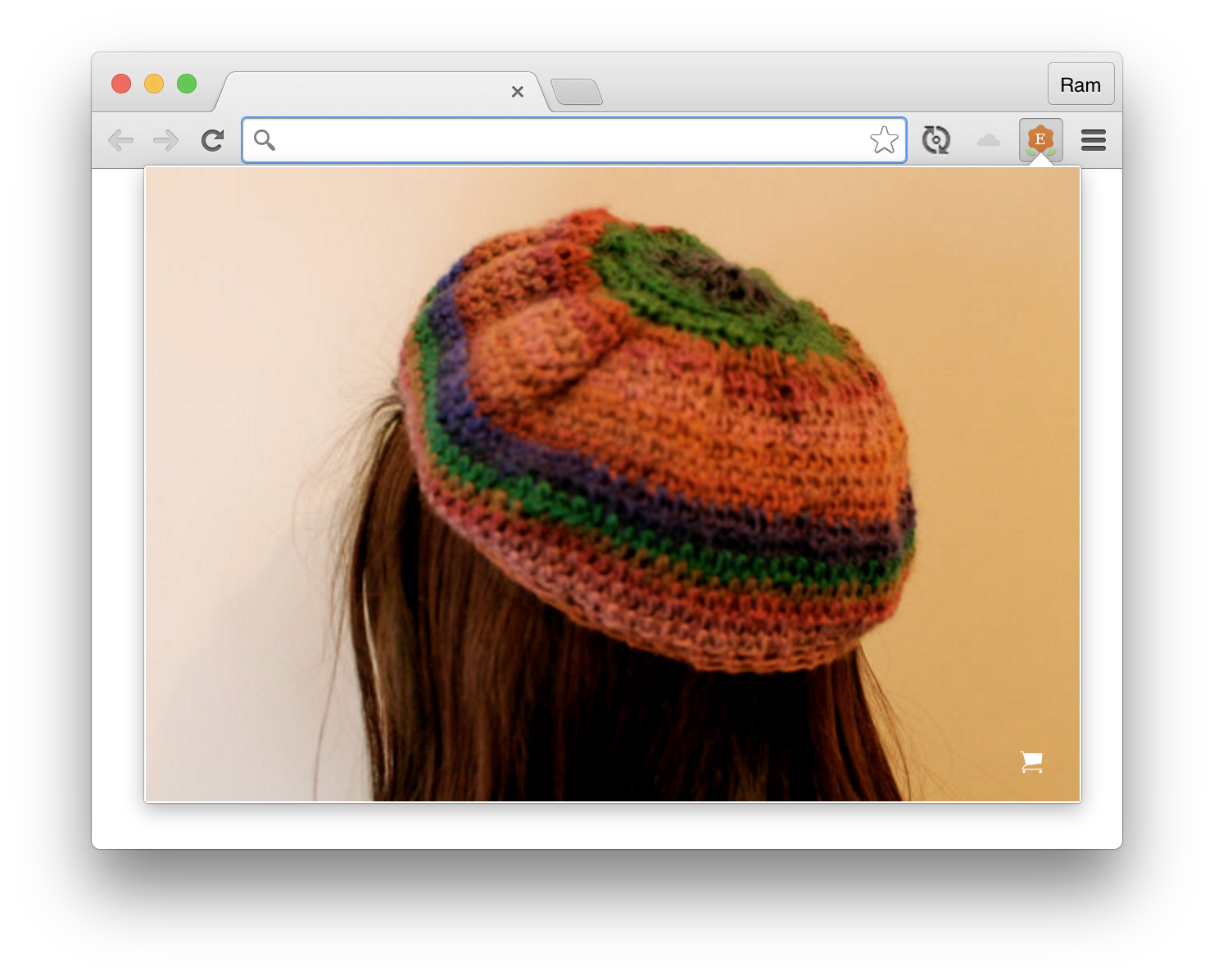 A Chrome extension that shows an orange icon if the website you are browing uses CloudFlare. The idea was born during a casual conversation with a co-worker at the kitchen counter, built during the early days of CloudFlare and is still used by employees and some 6k+ users... don't really know why ;) 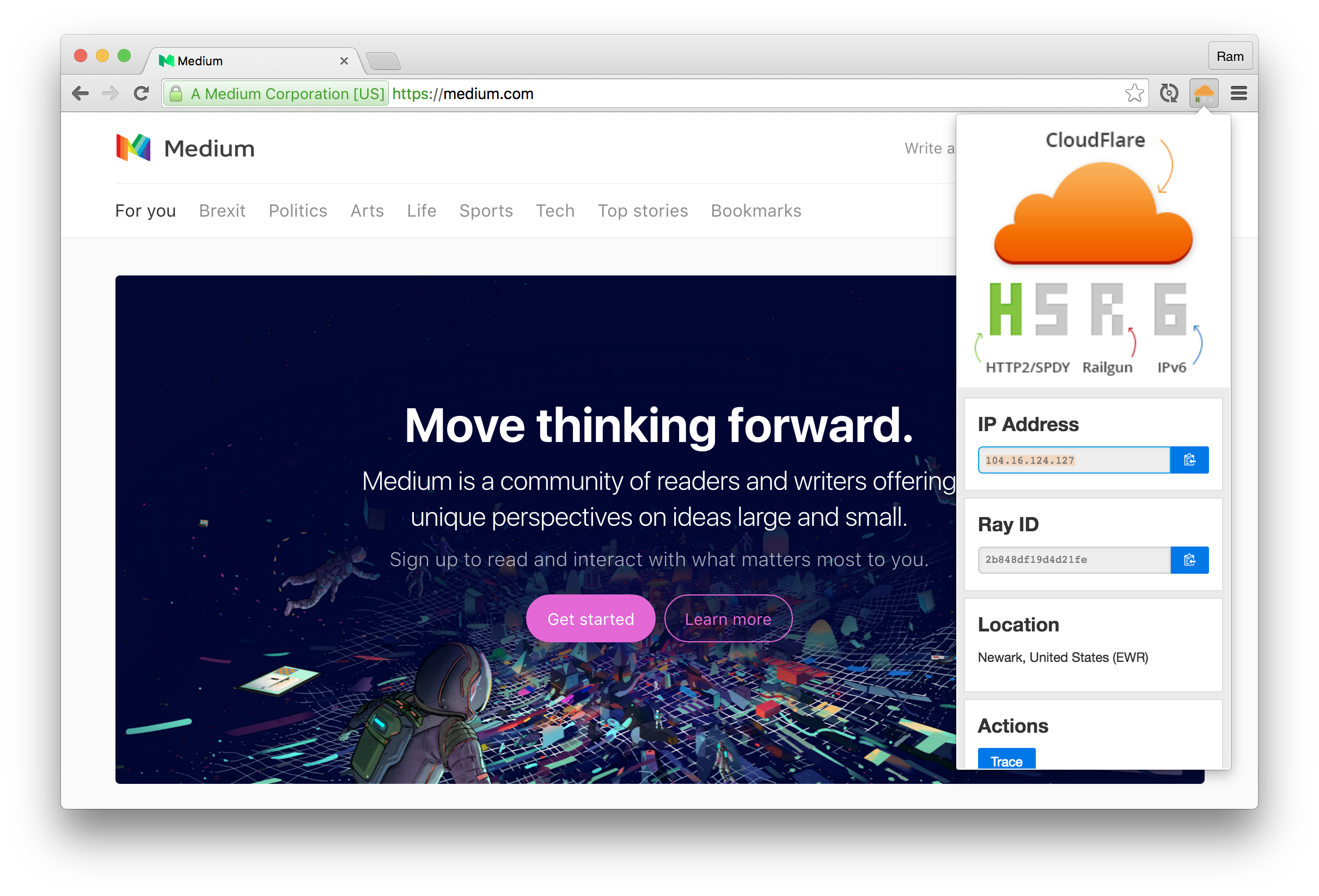 Streams tweets with the f-word in near real-time to the browser by consuming the Twitter firehose (filtered by search) and using WebSockets. node.js for processing the Twitter stream, socket.io for WebSocket server, Redis for pub-sub

Ended up having to write a node library for consuming the Twitter stream that processed the timeout and other error responses in the stream. It's called tstream and is available on npm as tstream

The UI possibilities for a stream like this are limitless. Currently this data is streamed as is to the browser, in additional 10 second counts are sent to StatHat (which is where the graph is from). 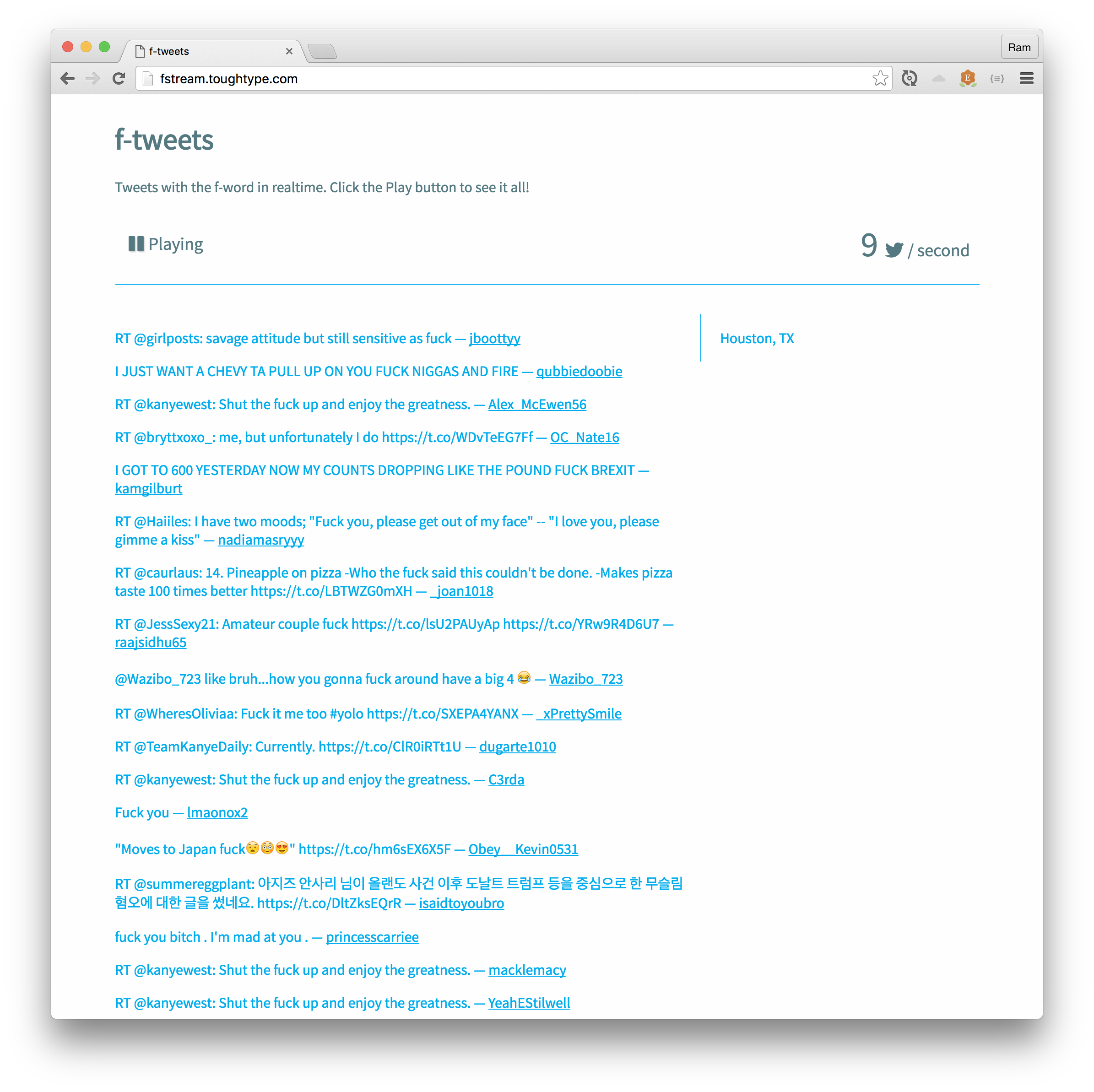 Was missing the ability to play/share just one SoundCloud song. Wrote about why/how I built it. 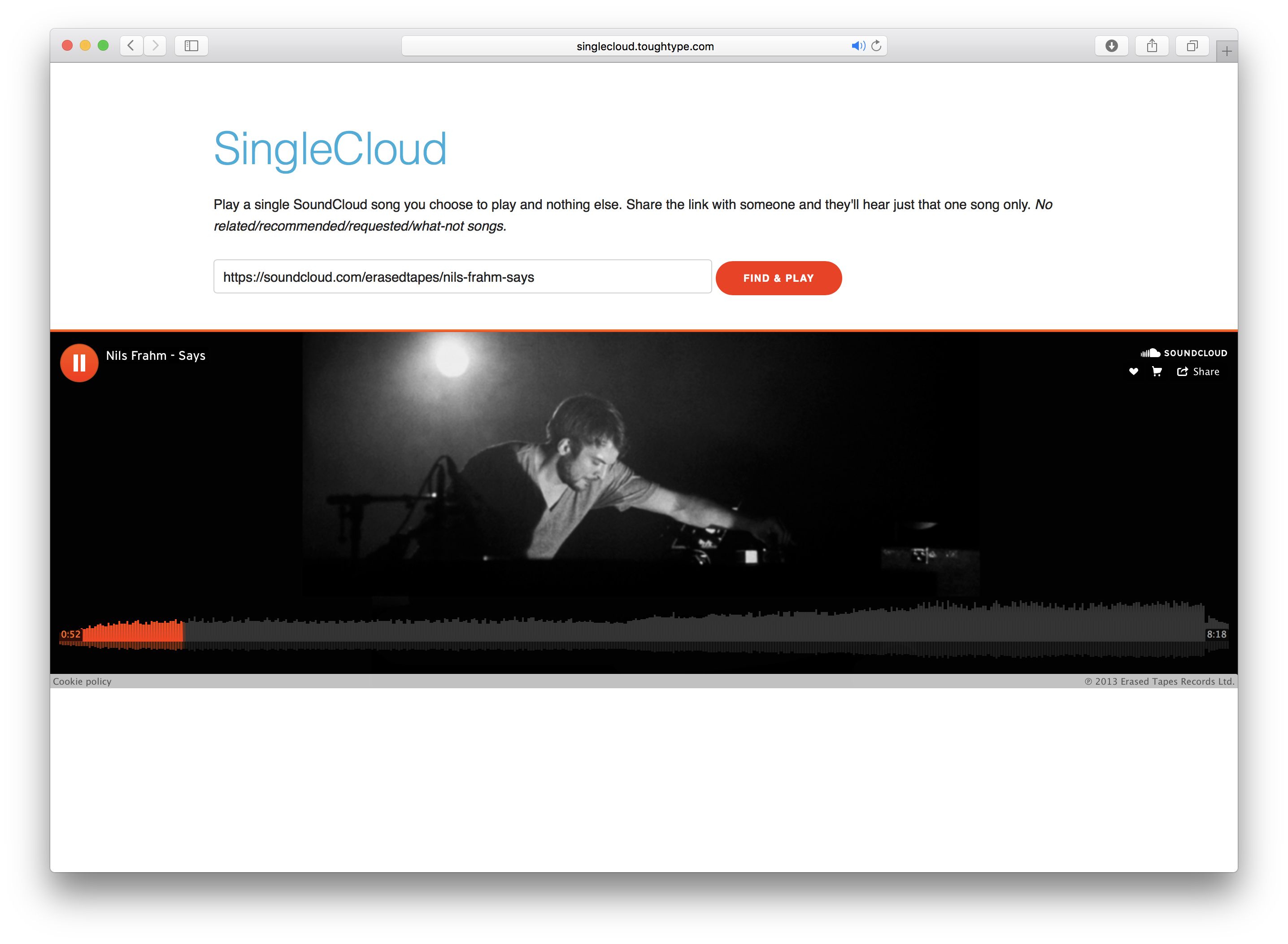 A JSON API that returns information about an airport when queried by airport code. Date is sourced from the csv provided by OpenFlights. Used by Claire. 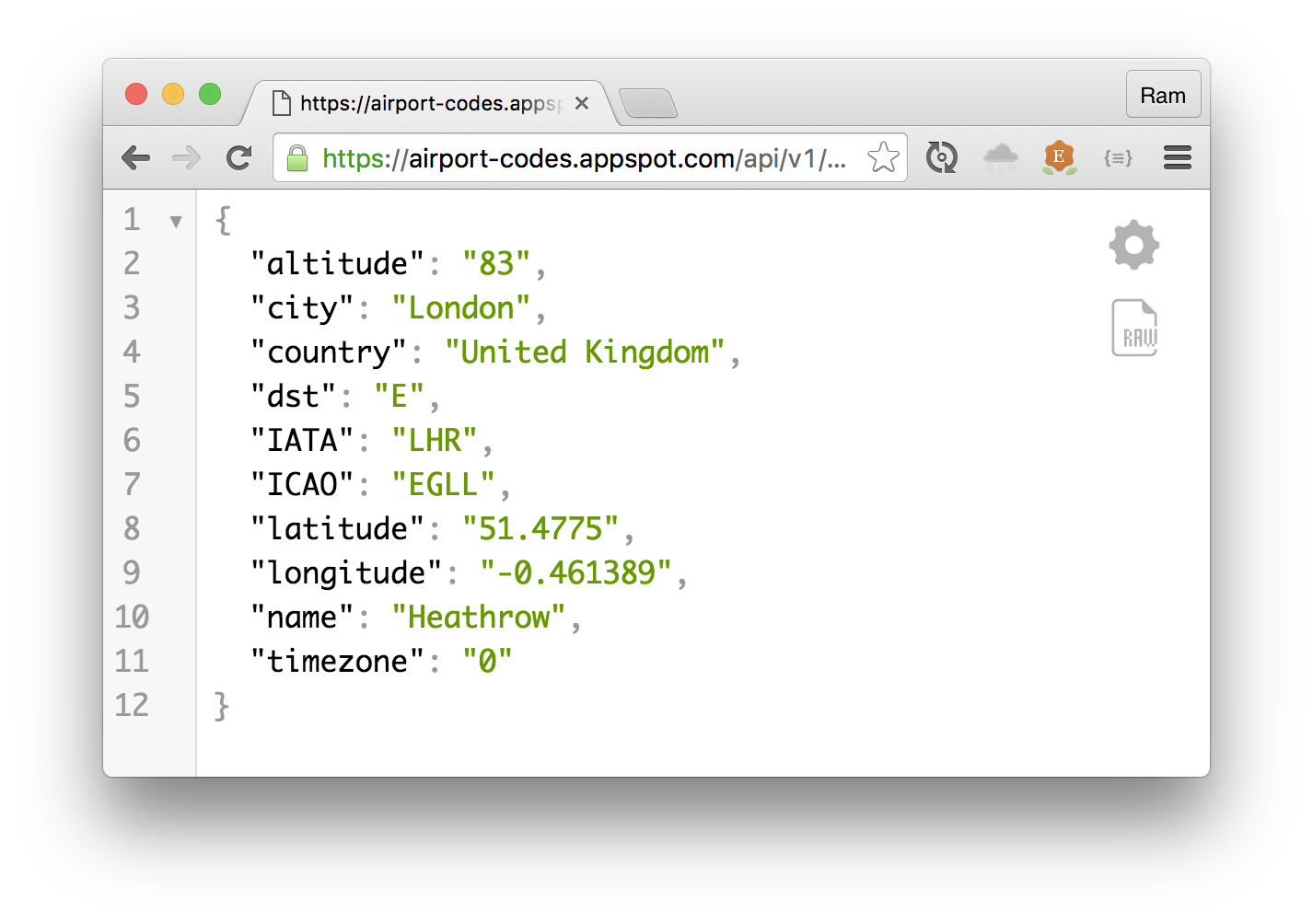 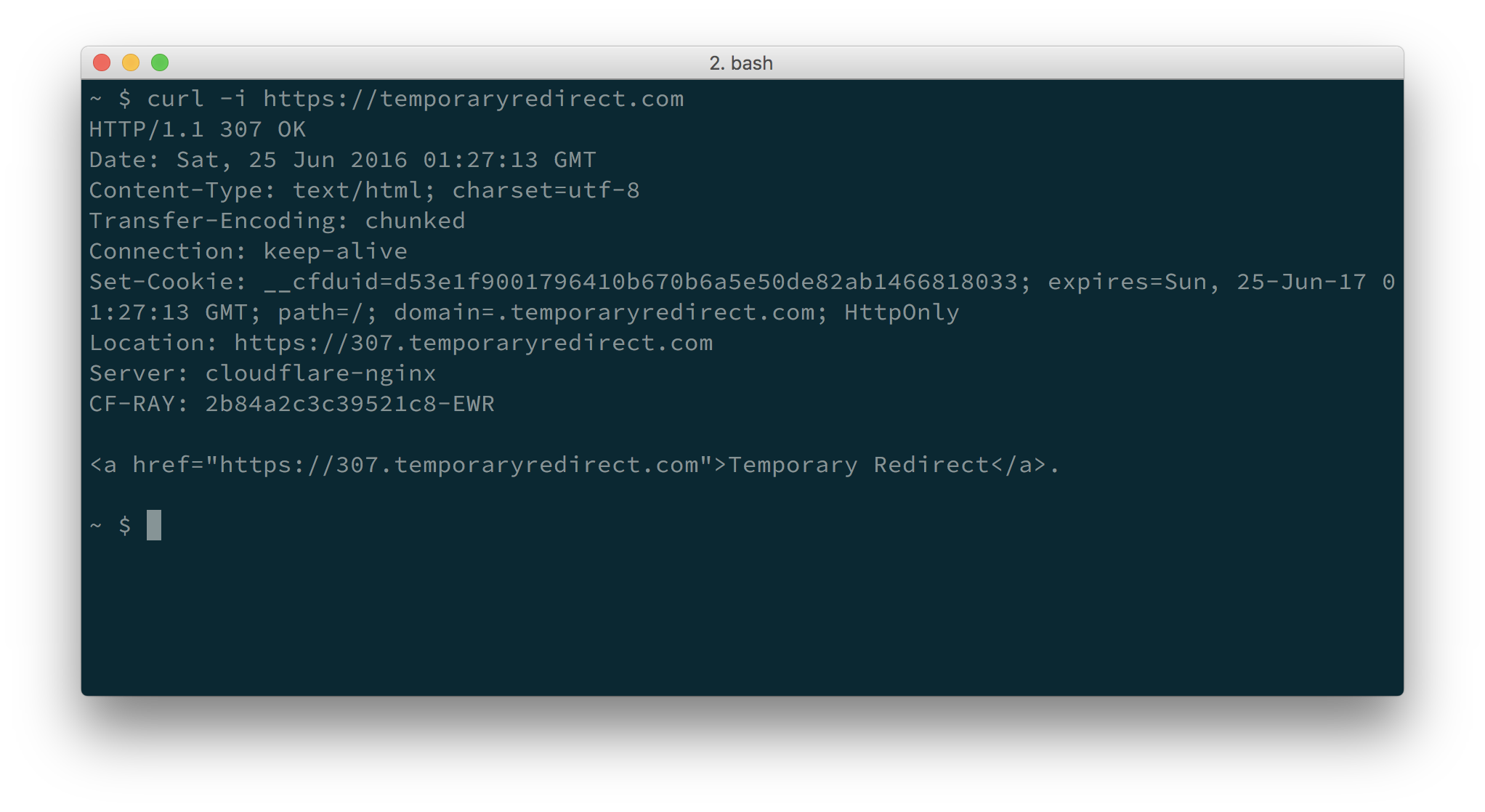 Wanted to build something with Twilio back when it was the new hawtness. Created a web app that takes a text input and turns that into a phone call by combining Twilio's telephoy services and text to speech.

Built using Rails (picked it mostly for the sake of omniauth) on Heroku's now decomissioned Bamboo stack... needs to be ported to their newer infrastructure. 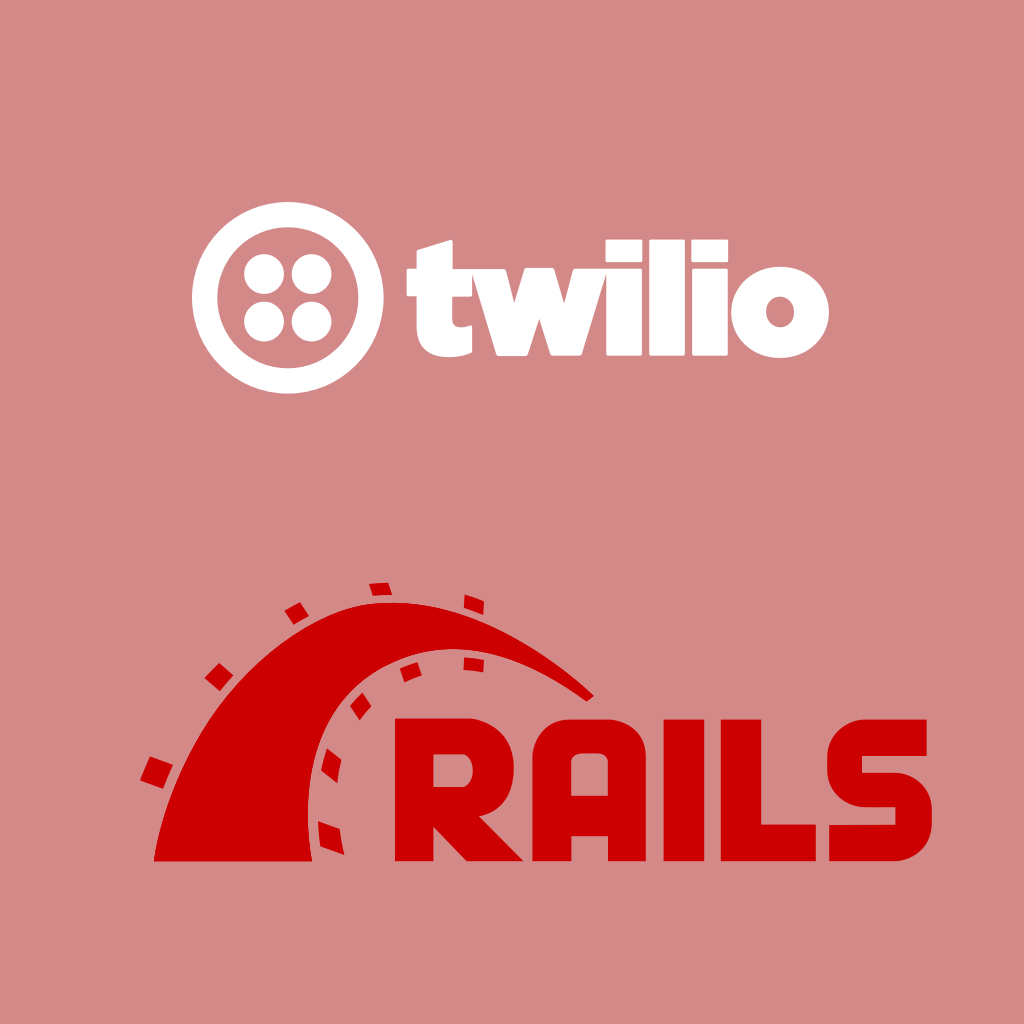